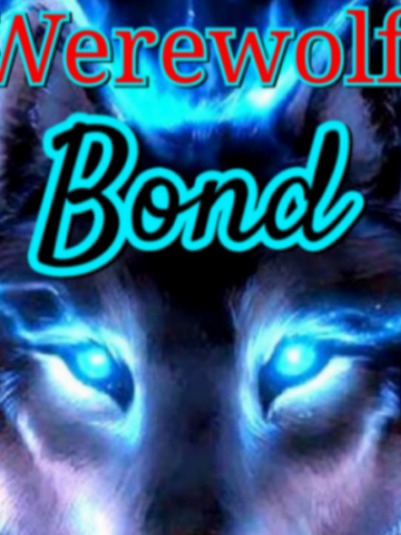 Ethan is one of the least you could ever imagine was a full blooded werewolf. A clumsy ass, a nerd, a wimp, all about a loser, with many health problems. Also an orphan. He was never the bold type rather he was very shy and tends to play dumb. But what happens when he found his grandfather dead in house, heart ripped off? With pain and grief he tries to fight through, but he is struck down when he is been told the real truth about his origin, like it wasn't hard enough, he comes to know a lot more than he can take, crossing over to the werewolf world were he is forced to be an omega and rejected cause he was seen as weak. How ever all the werewolf race are endanger with the prophecy pending, the hero was already been prepared right from birth, at least the person the thought was their hero. But little did they know the moon goddess had her eyes on someone else, someone least expected. A nobody.But cause of some traumatic experience will the chosen one ever conquer his fear and finally let his werewolf speak or would betrayal and abuse quench the only hope of goddess Luna? or will another hero be chosen for the ultimate battle of the prophecy? only you can find out now! warnings. contain sexual assault, abuse of minor, disturbing scenes. for only those who are strong enough to go through that adventure! through pain and victory.