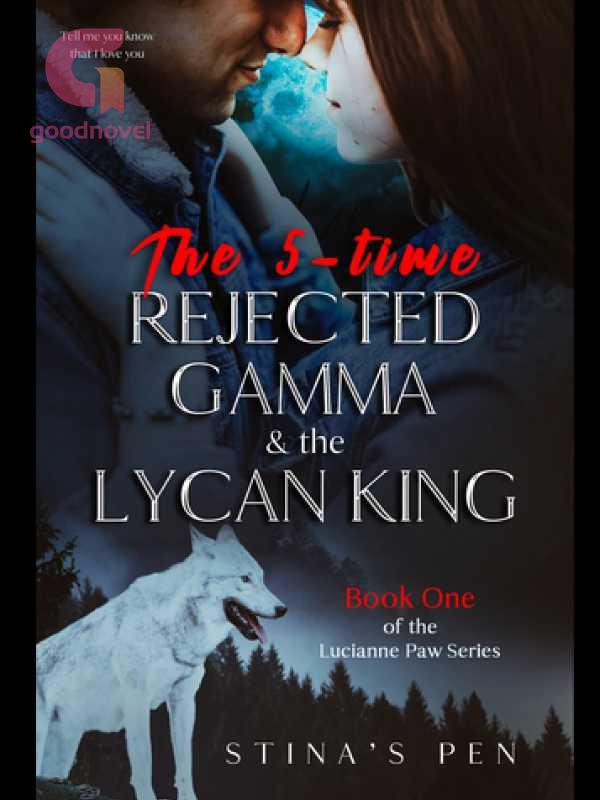 LUCIANNE PAW SERIES BOOK ONE: The 5-time Rejected Gamma & the Lycan King BOOK TWO: The Rogues Who Went Rogue *** BOOK ONE: After being rejected by 5 mates, Gamma Lucianne pleaded with the Moon Goddess to spare her from any further mate-bonds. To her dismay, she is being bonded for the sixth time. What’s worse is that her sixth-chance mate is the most powerful creature ruling over all werewolves and Lycans - the Lycan King himself. She is certain, dead certain, that a rejection would come sooner or later, though she hopes for it to be sooner. King Alexandar was ecstatic to meet his bonded mate, and couldn’t thank their Goddess enough for gifting him someone so perfect. However, he soon realizes that this gift is reluctant to accept him, and more than willing to sever their bond. He tries to connect with her but she seems so far away. He is desperate to get intimate with her but she seems reluctant to open up to him. He tries to tell her that he is willing to commit to her for the rest of his life but she doesn’t seem to believe him. He is pleading for a chance: a chance to get to know her; a chance to show her that he’s different; and a chance to love her. But when not-so-subtle crushes, jealous suitors, self-entitled Queen-wannabes, an old flame, a silent protector and a past wedding engagement threaten to jeopardize their relationship, will Lucianne and Xandar still choose to be together? Is their love strong enough to overcome everything and everyone? Or will Lucianne resort to enduring a sixth rejection from the one person she thought she could entrust her heart with?