"I can't do this anymore!" A loud smash echoed from downstairs from the living room.

"He is a freak! I can't have him living in our household!"

"He brings disgrace to our family name."

Xavier stayed in his dark room. Curled up in a ball. Wishing he was someone else. But he wasn't, and he can't change that. He sobbed quietly, not wanting his family to hear.

"Look at the time! It's 2:12 in the fucking morning! I need to go to work in the morning and we've wasted fucking two hours arguing about him. I'm going to bed." The man stormed off into the master bedroom, followed by the woman.

Xavier checked the glowing green light which showed the time on his alarm clock.

"Oh." He said quietly to himself. Xavier had school tomorrow so he better get some sleep. He got up, knowing it was safe to do so, as he heard his parent snore. He got undressed and put on his pajamas and crawled into bed. He let the darkness take over.

The sound shook Xavier awake. He rubbed his eyes. School time. He got ready to get out of bed and start another boring, disappointing and melancholic day.

"Xavier?" He turned towards where the voice came from. His mother was standing at the door.

"This might be a bit of a shock, but, today, you are going to a new school." She explained with a nervous look on her face.

A new school? New friends maybe? New people that actually might be interested in hearing me? Xavier thought.

"No no, it's all good, thanks." Xavier said with a meek smile. The smile that doesn't come out very often. The one that hides behind his face, the one which wants to be free.

"Oh okay." His mother said, slightly shocked at her son's rare smile. It almost scared her a little.

His mother closed the door, and with that Xavier  laughed and got up, excited for his new school. He exited his room and entered the bathroom, which was just next door. Xavier looked at his reflection in the mirror. He sighed.

"Can I change myself?" He mumbled.

"No. You are fine just the way you are Xavier." The voice responded.

"He doesn't like me." Xavier said, getting out his toothbrush.

"It really takes it's toll. I think about it so much. Maybe if I were different he'd like me, treat me like I am normal. I wish I was normal." Xavier finished brushing his hair and left to go get dressed for school. He was in his second last year of school. He was scared. Life was moving to quickly for the boy. He wasn't ready.

"You think?" He replied, holding up the black hoodie to his body.

"Come on Xavier! We are going to be late!" His mother called from downstairs. He put on the jacket and went downstairs equipped with all his school essentials.

"Have this apple, let's start to drive." His mother chucked him an apple which he skillfully caught before they both entered the car.

"Where's dad?" Xavier asked quietly as he munched on the apple, which quickly filled him up. His stomach was small, it had to be if Xavier would skip meals often.

"Oh, he had to go to work, early." She said. Xavier noticed something. Her voice. She never seemed so upset to talk about her husband. Xavier decided not to question anything but deep inside him, he could see the hurt and anger radiating from her chest.

"We are here." She said. Stopping the car.

Xavier got out. Slightly eager to meet new people but terrified of the potential rejection and new set of bullies. He waved his mother goodbye and watched her drive away.

An uneasy feeling hit Xavier right in the stomach.

'This isn't going to be easy'

'They are not going to want to interact with you.'

Xavier put his hoodie over his head and entered the school grounds. Random people stared, they whispered. It weighed him down. He had no idea where he was going, people going left and right, he needed some space to breathe. He wanted to ask someone where the bathroom was, but he didn't want to talk. Xavier checked his watch.

"You have like 30 minutes before class." The voice responded.

With that, Xavier put his earphones in and looked for the bathroom.

In the middle of a song, Xavier's earphones were teared from his ears. He looked up to see a tough face. One very much different to his own small and delicate features. This man's face looked rugged and handsome on the surface, but under the surface, his scars revealed darkness and pure evil, like he had no soul.

"So..." The rough looking guy asked, quite sternly. It made Xavier blush.

'What does he want?' Xavier asked himself.

"What?" Xavier softly responded to him.

"Look on the fucking ground!" The guy gestured towards the floor.

Comments (5)
melisamelany
This is one of the best story I've read so far, but I can't seem to find any social media of you, so I can't show you how much I love your work 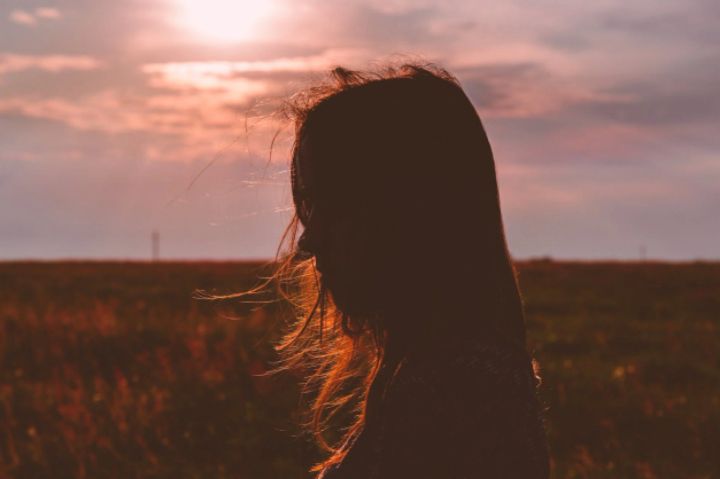 Calliope Hidalgo
The start is a bit sad. Not being accepted by your father hurts a lot. : ( 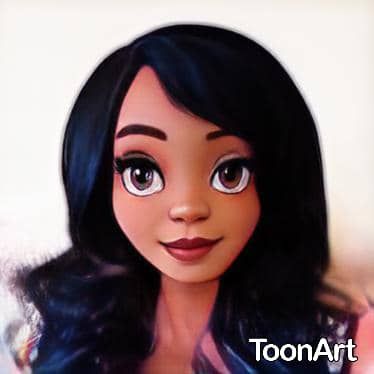 Geekyqueeen
I think I already like Xavier, he's a good kid ❤️❤️ 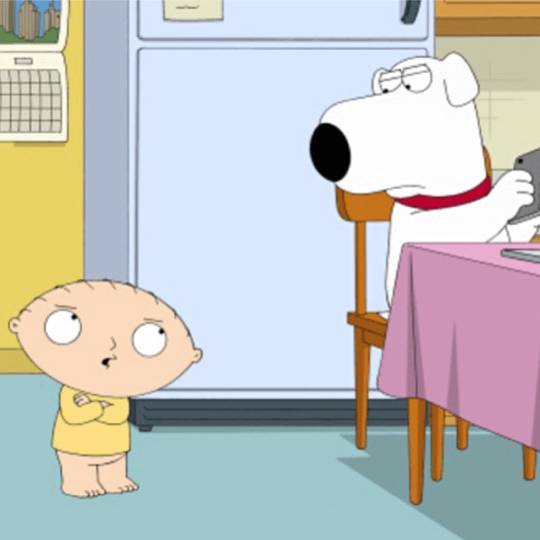