I was happy when the service year ended and was eager to face the real world.

The workforce was my target, I really needed a job so that I could lay my bills and live more comfortably.

I never expected that looking for a job was this hectic. I had gone for more than 10 interviews in 5 months and it was physically and mentally draining.

Today I was set for another interview and I was beginning to lose hope. If you are not connected to the rich or influential people then getting a job was like a camel passing through the eyes of a needle.

But I never lost hope. As I sat in the bus I boarded heading to my destination, I remembered the discussion I had with my female friend who just got a job.

"Bisi, I had to sleep with the CEO before I could get this job. This was the last straw and I had no choice but to accept."

"But Diane and Nina both got good jobs based on merits, I interjected."

She smirked at me and continued

"They won't tell you the truth, so you won't mock them."

"Are you saying I won't get a job without sleeping with the CEO," I asked, I suddenly became afraid of the future.

"What if the CEO is a woman and I had to sleep with her to get a job? Where will I begin ?"

"What if he is a man, that means no hope for a job unless he is gay."

My mind was already in turmoil, recreating so many scenarios and possibilities of Employee and Employer sex scenes that I didn't know when the Bus stopped and I was to get down.

"Oga we don reach your bus-stop, make you come down." The bus driver said in typical broken English common in Nigeria.

"Are we there yet," I asked disoriented

"Please come down and give me my money, abi you don drink this early morning." he sounded impatient now.

I quickly paid him and came down, the last thing I needed to do was a confrontation with a bus driver. They are ready to fight with you at any given time.

I went into the building and met other graduates waiting for the same interview I came for.

I lost hope of getting the job but stayed behind at least no harm in trying.

When the interview was over, we were all told that the company would reach us in our email if we are hired.

As I was to leave the person I believed to be the Secretary to the Ceo asked me to wait behind.

I was later directed to his office. As I walked in I started developing a cold fit.

"What if I'm required to have sex before I get the job." I had to compose myself before entering the large office through the sliding glass.

The office was painted in grey and had furniture with the same colors to match. The office had masculine features to it, and sunlight streamed in through the windows giving the office a welcoming look.

"Yesss..sir," I answered stuttering a little. I was also happy it was a male CEO that means it wasn't sex for a job meeting.

"You applied for the post of an accountant and it seems you don't have experience too."

"Yes sir, I just finished my service 7 months ago. But I'm a fast learner sir." I said I looked calm but underneath I felt nauseous.

The idea of getting close to having a dream job and losing the job because of lack of experience makes me sick already.

"Good to hear that, you are hired."

I felt ecstatic when I heard those words, I wanted to scream my lungs out but held myself.

"Can you resume tomorrow or when do you want to resume."

"Tomorrow sir," I answered, only a foolish person would get a job and decide not to resume immediately.

I wasn't about to be that foolish person.

He gave a form to fill and showed me where to sign. The salary he offered me was more than what fresh graduates earned. I was impressed by it all.

The following day I resumed work, I had worn a blue tie on a white shirt and grey pants with black shoes.

"Good morning, my name is Bisi". I informed the receptionist.

" Welcome, sir." She gave me my employee card and showed me my own workspace. Each staff had a small cubicle assigned to them.

As I sat my supervisor came over and gave me my job description and handed over all I needed for my job.

I went to work immediately, I had to prove I was indeed good at my job and worthy of it.

After working there for two months, I had already made some friends and I earned enough to get an apartment and furnish it. I was fulfilled.

The CEO seemed pleased with me and I enjoyed many benefits from the company which made some of the staff jealous.

He invited me to his home often for dinner or any get together he organized and I became close to his wife and kids.

On one occasion he invited me to a party at his home which was to start around 10 pm.

I had made plans already but didn't want to disappoint him so I accepted his invitation.

I noticed that those invited to the party were his close friends and men of affluence and I began to wonder why he invited me.

"Maybe he liked my work ethics." I tried to reason with myself.

At first, I felt out of place but as the party progressed I felt more at ease.

It was an all-night party that ended by 4 a.m.

I was offered the guest room to sleep in since I had no car and it was impossible for me to get a taxi home at that hour.

Immediately my head hit the bed and I dozed off.

The next day was a Sunday and a no workday. Before I left for my home his wife treated me to a breakfast of fried plantain and omelet with a bowl of hot pap garnished with sugar and milk.

Since after the party I became a regular guest to all functions organized by him or some of his friends. We even went clubbing together on some occasions.

When he had a business trip out of town and he invited me I wasn't surprised.

"Bisi packs your bags, your skills are what I need for this business trip." He said to me during a conference meeting.

The eyes of my fellow colleagues rested on me, I was beginning to hear rumors amongst them on why the boss favored me.

The latest rumor was that I was dating the boss.

"But the boss wasn't gay, he was happily married with kids." I reasoned with a colleague who was bold enough to tell me.

"Or was my boss gay." I thought to myself.

I didn't dwell much on the rumor. Most of them were just jealous of my good luck.

My boss and I took the first flight and got to our destination early.

The trip was for a contract the company was trying to sign and on the third day, we sealed the deal.

To celebrate, my boss suggested we stay one more day to relax and unwind.

We went to the museum of fine art and I was surprised at how knowledgeable he was about arts and ancient artifacts.

Then we went on a boat ride before heading to a seafood cafe for lunch.

I had pounded yam with melon seed soup prepared with crabs, oysters, and smoked fish while my boss had Catfish pepper soup and boiled plantain.

We both opted for water against any sort of soda drink.

After lunch, we took a long stroll down the beach. He told me stories of how he came to Lagos and how he started his business.

He asked about my family and if I was dating.

"No sir, I am single for now," I said suddenly I was conscious of myself.

"I haven't met who I love," I replied wishing he would stop with the personal questions.

"Hmmm..hope there is no underlying reason for it." He said and looked at me

I saw something flash in his eyes and was hidden immediately.

I also noticed he was good looking too and had dimples on one chick.

"Nothing sir, just not ready yet."

"If you say so, but I have a request, stop with the sir. My name is Ebuka."

"Let's get back to the hotel before it gets dark," Ebuka said.

At the hotel, he asked me to join him for some whiskey, which I agreed to.

I needed some alcohol in my system, after almost four days without it.

We went into his room which was just like mine. It had a huge bed covered with a white bedsheet and a small desk by the side. On top of the desk was a lamp.

He called room service and ordered for some whiskey, ice and a bottle of peanut with two glass

Within minutes our order was delivered and we drank, the peanuts and cracked jobs.

I felt safe with him and he treated me like a brother.

We were full bottles of peanuts and drank all the whiskey.

I woke up disoriented, I couldn't remember where I was until the body tangled with mine shifted.

I turned to see it with me and behold it was Ebuka.

Then I sighted the empty bottles on the table and remembered.

I turned to the bed and felt Ebuka's leg on mine, what my mind screamed.

I tried to remove his legs so I could run to my room before my boss noticed the pressure building underneath my pants.

Too late, he stretched out, opened his eyes, and smiled towards me.

"Good morning sir, I mean Ebuka," I replied to him and my voice shook a little.

If he discovered I had a boner for him then he would fire me and I would lose his friendship.

At this point, I cherished his friendship more than the job.

The next thing that transpired was a shocker to me." 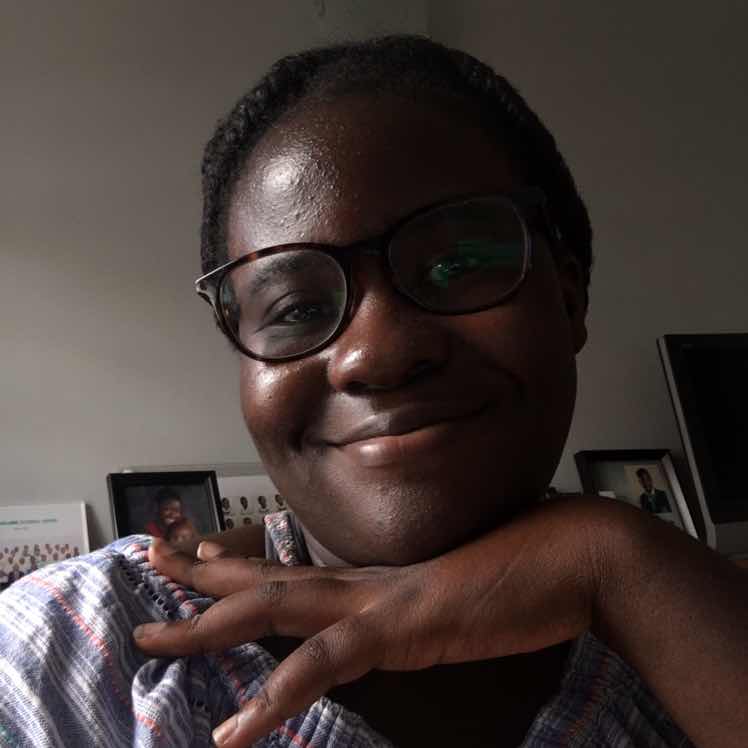