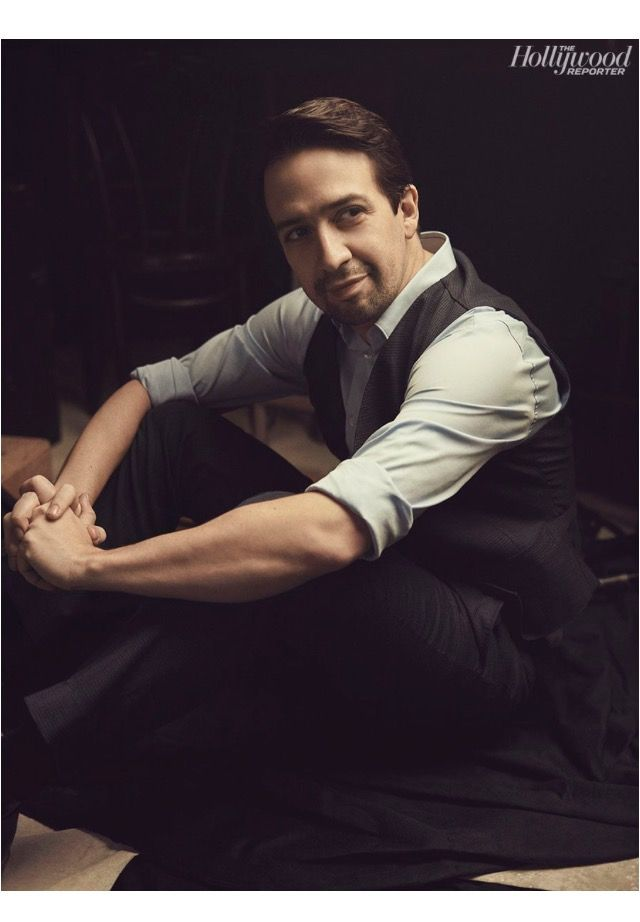 I see Lin-Manuel Miranda as the actor that portrays "Oscar Michael Torres."

-A few years before the beginning of this book Oscar wrote a musical called "Washington Heights" (the title for the sake of this book has to be different than in real life), the lyrics, though mentioned rarely, do not belong to me.

-The musical he is currently working on is called "Who Lives, Who Dies, Who Tells Your Story." The lyrics to this musical, sadly, does not belong to me either.