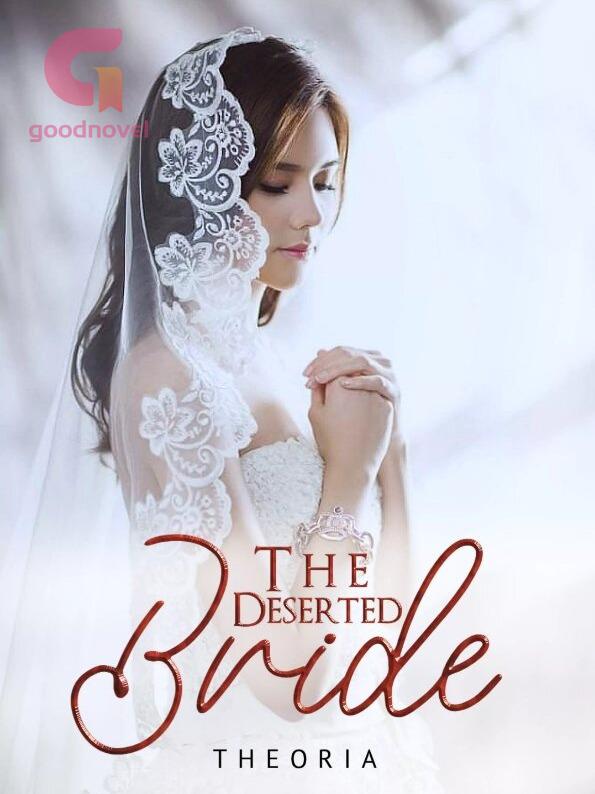 She's a talented chef and he's a famous actor. When their fate collides, what will happen?Audrey Fuentes is in love with her childhood friend and superstar, Shane Vargas.When her parents died in a plane crash, she's force to live on her own until she's given a chance to be with the man she loves. Shane's parents fly back to the country to attend their wedding which was arranged for a long time before her parents passed away.Just like any other bride, Audrey is excited to walk on the red carpet and meet up with the man of her dreams at the end of the aisle. What happens in the day of her wedding ceremony is nothing like what she envisioned. Shane left for another country after signing their marriage contract the day before the ceremony. To make things worse, Audrey get involved in the accident when she's on her way home at the same day.Five years have passed and Audrey decided to confront the man. She's gathered enough courage to propose an annulment when she returned.Will she be able to completely move on and let go of her love?After several years, her heart remains beating so fast whenever she sees him. The problem is, Shane is already head over heels with someone else.Audrey Fuentes is Shane's deserted bride.