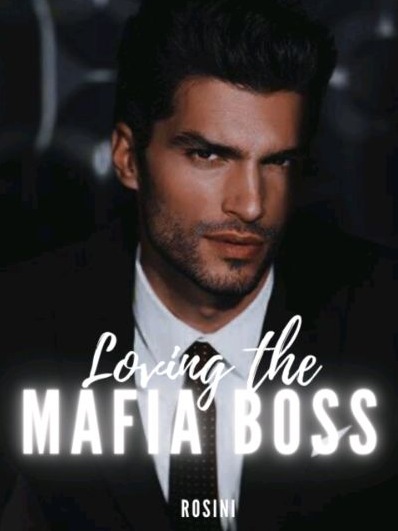 “Loving him is like shaking hands with the devil. It will be exciting at the same time, scares you to death.” In her never-ending life, 23-year-old Ashley wanted nothing but a decent job to escape her poverty. But her life took a sudden twist and turn when she accidentally met Vincent, Capo of an infamous Mafia group. Ashley got dragged into his world and never thought it was going to haunt her in every way. He’s a dangerous man, and more importantly, he has special attention on her, and she finds it so frightening. Stuck in between her boring world and in his risky yet thrilling life, Ashley put in a compulsion to choose one, and he made sure that it has to be his world! Can Ashley evade his charisma? Or is she going to stop her senses that reacting to his ways?