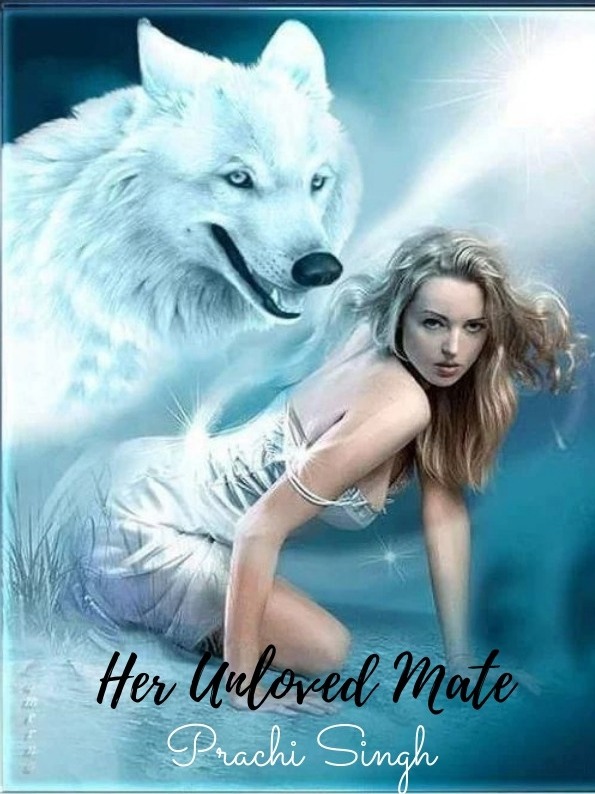 BOOK 1 OF 'Winning Her Mate Back' Vince Cornell is the Eldest son of Alpha Damien. The Alpha who has the 4th strongest and largest pack in the world. But being the alpha's son Vince never shifted. He is 23 years old now but his wolf hasn't come out. That's why Alpha Damien announced his second son, Andrew Cornell as Alpha. But that did not bother Vince. . He was heart-broken when his mate who claimed to his mate, Rachel since she was 18 years, rejected him for his younger brother, Andrew. And worse, Andrew selected Rachel as his chosen mate. Just when Vince thought it couldn't get any worse, he was forced to attend the Luna Ceremony, where his brother marked Rachel in front of the pack. . But he didn't know that this ceremony was just the beginning of his amazing future filled with lots of love.