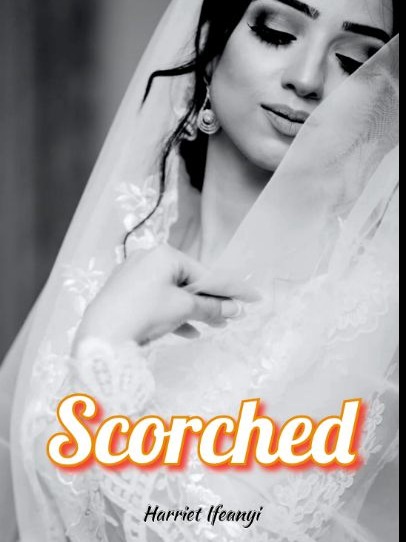 "I have a proposition for you Omar bin Khalid." Khalid spoke, ignoring his son's anger and walked towards his supposedly claimed bride, rubbing a thumb across her cheek which felt like dried pasta and fought the urge to just slap her across the face hard. - "She remains alive as long as you fulfill a simple wish of mine." - "A wish..?" Omar knew his father. The Sheikh was not a man of many words but each one he spoke, he kept them. A 'wish' as he called it, would be a compromise. He knew it. - "You will marry Mariam, the bride I have ordained for you or..." He glanced at Taheem who grabbed Megan's hair, tightly pulling back so that her neck was exposed and he placed a knife there. "....or you watch..." - Taheem dragged the knife ever so slightly, tearing the top of her skin and drawing blood, she yelped in pain, careful not to move too much. Her eyes stung from all the dust and crying and she looked to Omar for help. - "Tawaqaf! (Stop!) What are you doing?!" Omar desperately wanted to put a thousand bullets into Taheem's robotic head. He was so angry that he felt his eyes begin to tear up. - "Taheem is only holding back, doesn't mean he wouldn't. You've seen what he can do, haven't you?" - Omar knew, he had seen the man kill without emotions and without remorse. He looked away in defeat and anger. He just had to be born as this man's son. "I will." - The Sheikh smiled, then sat back on the cushion, folded his legs and closed his eyes. His plan was falling into place.