It had been a few days after Lou-lou had been attacked; Kayle was sitting at her home studying for her finals. She was immersed in the books on her bed, writing notes from the books she was reading. Kayle sighed and rubbed her eyes; she looked around the room at the pictures of her, Savanna, and Lou-lou. Then there were pictures of her and Trigger; she smiled at them as she got up from the bed and went into the hall and down the stairs. Kayle entered the kitchen grabbing a bottle of water and a brownie, and then made her way back to her bedroom.

Kayle sat back down on the bed amidst her books, taking bites out of the sweet gooey chocolate square. She continued to take notes from the books; her phone sat beside her lifeless since Lou-lou was in the house behind her studying and Savanna was wherever doing the same. It was only a couple of weeks until graduation, and the following week was finals.

Trigger, Conor, and Mitch had been trying to find Cody again but have come 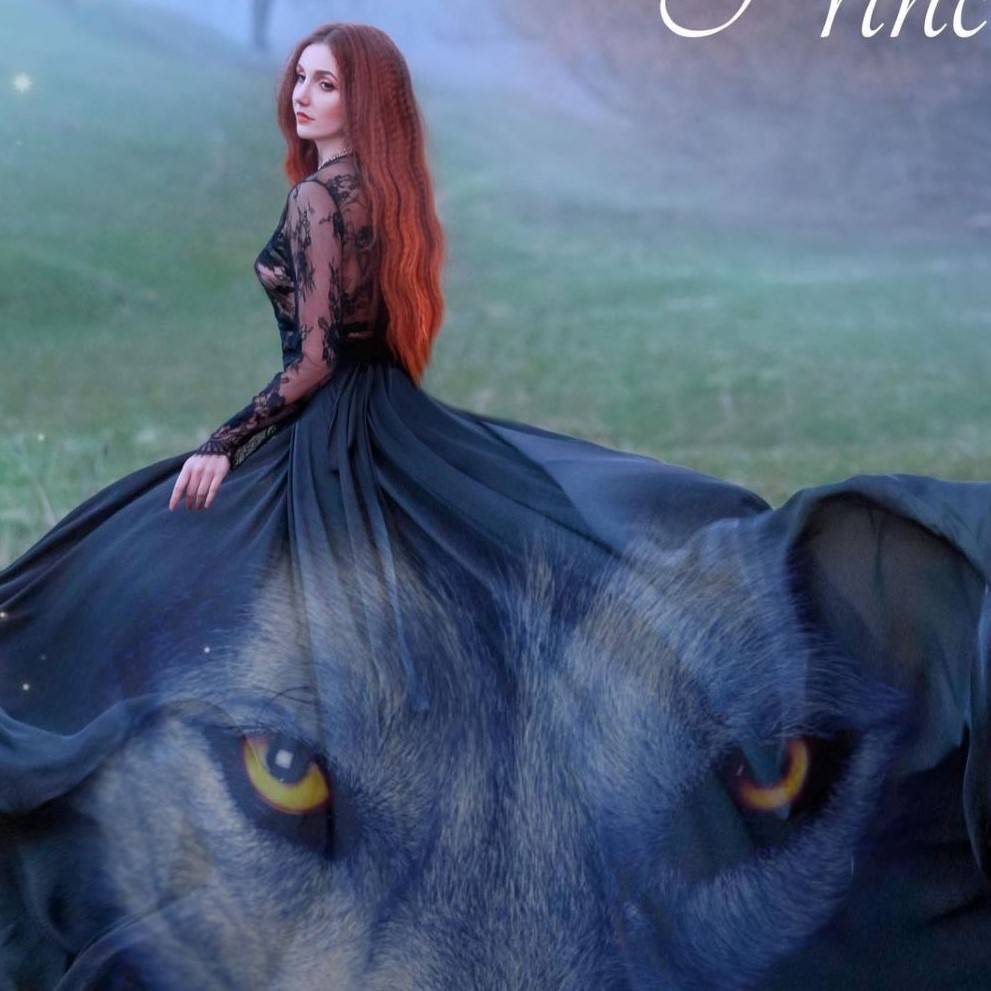 T.S. Burns
oh thank god, I was worried for a moment that something had happened to Trigger. Breathing back under control

C.L.Ledford
you know you have to have priorities

Dark_Sky
I’m glad Lou-Lou is settling well with the facts supernaturals live amongst them ...

Dark_Sky
SMK Ch36 - What a surprise! I can’t even begin to imagine when my birthday is near but I’ve got exams to worry about ...Trigger being hit by the box got me laughing, judging how Kayle was more worried about losing contact with Trigger than the birthday surprise ...
VIEW ALL COMMENTS