The sound of an alarm clock broke through my dream filled sleep, awakening me from another night filled with painful memories. Dragging myself from the tiny bed, I walked into the bathroom to wash away the remnants of a difficult night.

My name is Allison Trust, a werewolf Omega in the Full Moon pack and today; 9 August 2012 is my sixteenth birthday. Typically today would be the day I find my mate, but since I haven't shifted into a wolf like others my age, I'm not holding my breath.

My parents; Asher and Hannah Trust were the Beta and Beta Female of the pack before they were taken and killed by rogues eight years ago when they took me out to the lake to play. Alpha Austin refused to believe my words when I told them how my parents were injected with something by strange men before being dragged into the forest.

From that day forward I was treated differently by the pack, everyone was convinced that the rogues would have been spotted by the border patrol since they found me passed out in a tree not  long after. I was reduced to an Omega and everyone including my brother, Hunter blamed me for their deaths. Every day I wish my fate was different, I wish my parents were alive and my brother didn't hate me, but I have nowhere else to go and without a wolf I wouldn't last long in the forest.

This morning being no different from every other one of the past few years, I rushed to the kitchen to prepare breakfast for the pack. It's a mammoth task to prepare for the tens of people who are up and ready to head out, but after years of practice, it's practically second nature.

In a strange way I felt at peace in the kitchen, it was the only place in the pack house other than my room which I felt comfortable in, but that all changed the moment Amy Farris stepped foot inside. I hurriedly rinsed the last dish and wiped my hands, trying to escape before she noticed me, Usually I would be on my way to school by the time she arrived, but I was tired from waking up to nightmares and worked slower than I should have.

“Where do you think you're going?” I froze, sensing the smirk in her voice.

“Surely you wouldn't leave before we could wish you a happy birthday? I have a gift for you.” Her voice was sickeningly sweet, to anyone else she would seem sincere, but I knew better.

“Oh turn around and take a look, Allison.” She coaxed with a soft giggle when I remained frozen.

Before I could stop my curiosity, I turned to face the smug girl holding out a card. Gingerly, I took the card from her hand and flipped it open. I immediately wish I didn't.

The words, “HAPPY SWEET SIXTEENTH BIRTHDAY, MURDERER -LOVE, HUNTER” were written in bold beside a picture of a fat girl eating cake with a huge smile on her face.

My heart panged at the sight and tears gathered in my eyes, ever since the day Hunter lashed out at me, calling me a murderer in front of the whole pack, they haven't let me forget and every time I'm reminded of it, the pain increases knowing that my brother hated me.

The big brother who protected and cared for me was nothing, but a distant memory. Hunter couldn't even bear to look me in the eye and their taunts hurt worse, because of it.

Not giving her a chance to say anything else, I dropped the card and ran out the door, hearing her boisterous laughter long after I disappeared from her sight; the sound resonated through my head till I reached the school gates.

By the time I reached school, the grounds were filled to the brim with pupils. Since it was only a five minute drive to school from the pack house it wasn't unusual for me to arrive after them. with my head down I speed walked to the door, hoping to make it inside without being noticed, but it seemed luck was not on my side when I felt myself collide with someone.

Sparks erupted across my skin the moment his arm snaked around my waist to stop my fall, my eyes snapped to meet the bright blue pools of the man before me.

“Mate…” I muttered before I could stop myself, not realising that I’d said it loud enough that everyone close by could hear.

That's when I noticed whose arms I was in; Devin Summers, future Alpha of the Full Moon Pack.

Devin held my gaze for a few wonderful moments before suddenly removing his arms from around me, causing me to stumble.

His eyes changed from awestruck to miserable in the matter of seconds, but before I could figure out why, he started speaking.

“I Devin Summers, future Alpha of the Full Moon Pack hereby Rejects you Allison Trust as my mate and Luna.” His tone was cold and held no emotion, but his words caused pain to erupt in my chest. The pain increased till it brought tears to my eyes, I couldn't tear my eyes from his despite the blurriness and the sound of cheers around me.

Devin turned around and stormed off as soon as the words were out of his mouth, leaving me alone to deal with the aftermath of his assault. Tears flowed down my face and I could feel eyes on me, without wasting another moment, I turned on my heels and sprinted out of the gates I recently entered through.

I reached the pack house in record time, ignoring anyone that appeared before me, I rushed to my room and slammed the door.

The only thing I could think about was leaving; it didn’t matter whether I would survive in the forest. All that mattered was that if I stayed I would certainly die of a broken heart.

It shouldn't be this painful. I shouldn't feel this broken.

Rejections are meant to hurt, but I knew it only felt like I was dying because it came from him.

Devin Summers, a boy who once fought to be called my best friend.

After stuffing a few belongings into a backpack along with my life's savings, I sat down and began to write with tears still falling from my eyes.

For eight years I felt a pain that slowly turned me numb, I was accused of a sin I never committed and I endured the torture and mistreatment, but today I learnt that there's always more where pain comes from.

I know the years have changed us and that we've grown apart, but I never considered that I would ever look you in the eye and not recognise the man standing before me. I hope you got what you wanted Devin, I hope that you are happy and I forgive you.

Hunter… You promised that you would always protect me; that you would always be my best friend, but you broke your promise. I lost my parents too and worse I suffered from the nightmares of watching them being dragged away from me every night, every time I woke up in tears I wished that you would hear me and hold me as I cried, but I you never came. You never cared, you left me to be hurt, and you hurt me with your own words. But today I'm letting go of all the hurt and the pain you caused. I forgive you, because I remember all the times you made me smile and how much I love you still. Mom always said ;“People may hurt you, but forgive them anyway because holding a grudge only hurts worse.”

I wish everyone all the happiness my presence took from you. I know I probably won't last long alone in the forest, but I'd rather die free than as a prisoner of a sin I didn't commit.

With one last teardrop, I placed the note on my bed and ran, with my backpack on my shoulders and nothing but pain in my heart, I ran hoping that the feeling would take away the pain, hoping that somewhere out there was something beyond the darkness that enveloped the Full Moon pack. 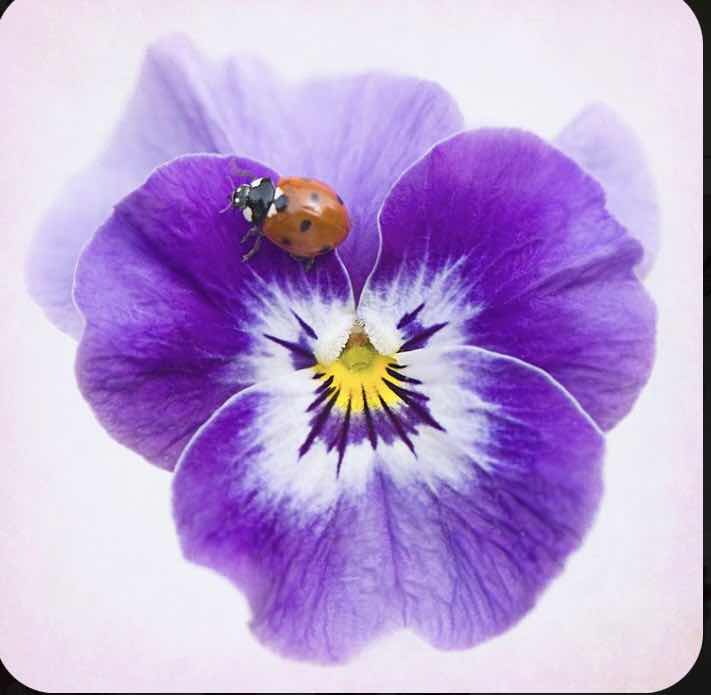 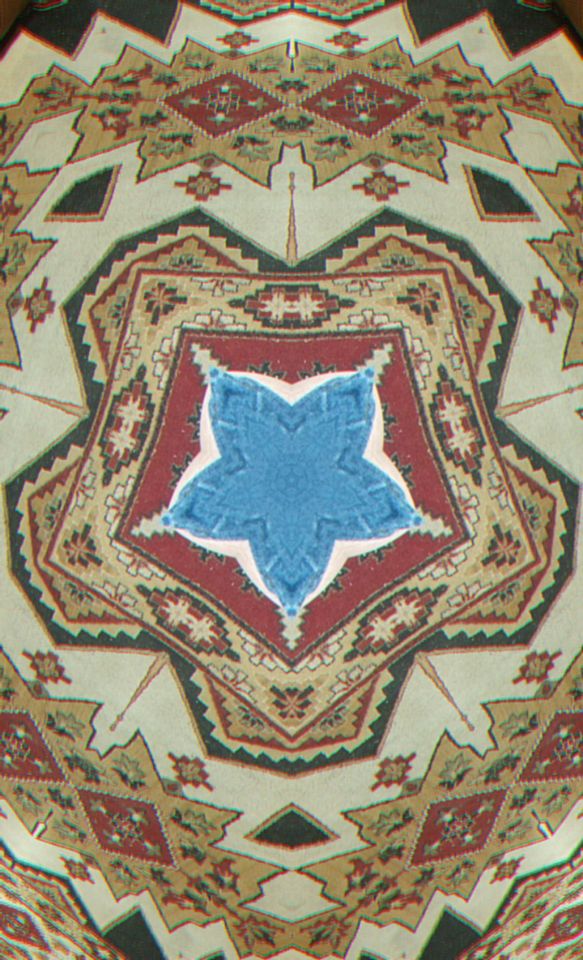 Melisa Cosley
excited to start reading.
Julie Ann Valenzuela Davila
I’m wondering are you the same writer in wattpad?? I had read this story before
VIEW ALL COMMENTS