Home/ Romance/ Love After Marriage: Mr. Lancaster's Hidden Wife/Chapter 6 Gossiping About Him Behind His Back
LOGIN
Library
Add to library

Chapter 6 Gossiping About Him Behind His Back

“Yes.” Henry nodded with displeasure in his narrow eyes. “If Mr. Hendrickson isn’t satisfied with the person I chose, maybe you can advise me who to choose instead?”Among so many women with heavy makeup on their faces here, Yvonne Frey was the only one that was the most pleasing to his eyes.“No, not at all! Mr. Lancaster, you’re too serious!” Mr. Hendrickson didn’t dare to say anything.He quickly went off to bring Yvonne over and tried to make himself look good. “Well Yvonne, you’ll be Mr. Lancaster’s personal secretary. Assist him well. You can ask me if you need any help.”“...Alright,” Yvonne responded in a daze.She had no idea why Henry would choose her as his secretary. Maybe because it would be easier for them to work together since they knew each other already?She secretly stole a glance at Henry when he coincidentally looked away and wiped a trace of emotions away in his eyes.He talked to the executives next to him for a bit, then gave an order with his cold voice, “From now on, the employees here are required to dress neatly for work. I do not want to see anyone damaging the image of the company.“Otherwise, they can pack up and leave!”He swept his sharp gaze over a few female employees who were dressed in revealing clothes. They were so frightened that they instantly pulled their blouse collars to cover up a little, for fear that they would upset the new CEO and be fired.Henry said a few more words to Mr. Hendrickson before leading the executives behind him into the conference room.Yvonne was only relieved when the conference room’s door was shut.......Instead of going out during lunch break, she sat in her seat waiting for her food delivery.Whenever she raised her head ever so slightly, she could hear a lot of comments in the surroundings. All of them seemed to be directed at her.Lynette offered her a glass of iced latte, then rested her chin on her hand. “How lucky of you, Yvonne. You’ll be Mr. Lancaster’s secretary from now on and see him every day. Why can’t I have your luck?”“Lucky? It doesn’t change the fact that I’m still working for someone else. Besides, I can’t even slack off around Mr. Lancaster. If I do, I might be fired!”Yvonne casually replied and didn’t notice that many people had suddenly appeared outside the office.The man walking in the front loosened his tie, looking a little tired as a few executives showed him the way to the cafeteria.However, Yvonne’s attention was on the iced latte in front of her and she failed to notice the commotion behind her.“Why?” Lynette continued chatting with her and didn’t notice anything unusual either. “Think about it — Mr. Lancaster is so handsome. Just looking at him is enough to motivate me to go to work every day.”“So what if he’s handsome? It’s not gonna fill my tummy. I'd rather have a few more glasses of iced latte.”She snorted softly.Although Yvonne had been married to Henry Lancaster for three years, she only met him twice in total.She was barely conscious when they first had sex. All she felt was pain and nothing else.With all these added up, he was less than the iced latte she was holding in her hands.“You’re really…!” Lynette was about to accuse Yvonne for taking things for granted when she noticed someone coming behind them out of the corner of her eye. She turned her head around and stood up in shock. “M-Mr. Lancaster!”Hmm?Yvonne was about to insert the straw but her hand froze when she suddenly heard the name.She looked back and found a man in a black suit standing behind her.She drew a sharp breath. Why was he here?!Did he really have this much time on his hands?Henry’s deep gaze fell on Yvonne. Judging by his gloomy face, he’d probably heard every word that came out of her mouth.“Employee break time needs some adjustments. Even if they aren’t going to eat at the cafeteria, there’s no need for them to stay in the office and engage in idle chats.”“U-Understood, Mr. Lancaster.” Mr. Hendrickson quickly responded next to him. “I’ll definitely take note of that and ensure that our employees have a better source of entertainment.”He shot Yvonne a glare. Why was she gossiping here instead of using her break to get lunch at the cafeteria?!Henry had left when he turned his head back again, so he quickly caught up with him.“Oh no!” Lynette’s face turned pale. “You’re dead meat this time, Yvonne! Mr. Lancaster must have heard you! Did you see the look on his face just now?”“I… I didn’t know he was there.” Yvonne smiled dryly, losing her desire to drink the iced latte in front of her.“Lyn, can you help me get my takeout later? I have to finish working on the remaining documents.”She took her stuff and left, clearly aware that she was probably in hot water!For someone like Henry Lancaster, there was no way he wouldn’t get angry after finding out her comments about him.
Comments (7)
last phantom
1. As far as the peops are concerned she has a ring! 2. Henry clearly isn’t announcing their marriage publicly so, don’t get mad if she ‘acts’ like she’s a married woman & not attracted to her new ‘boss’. 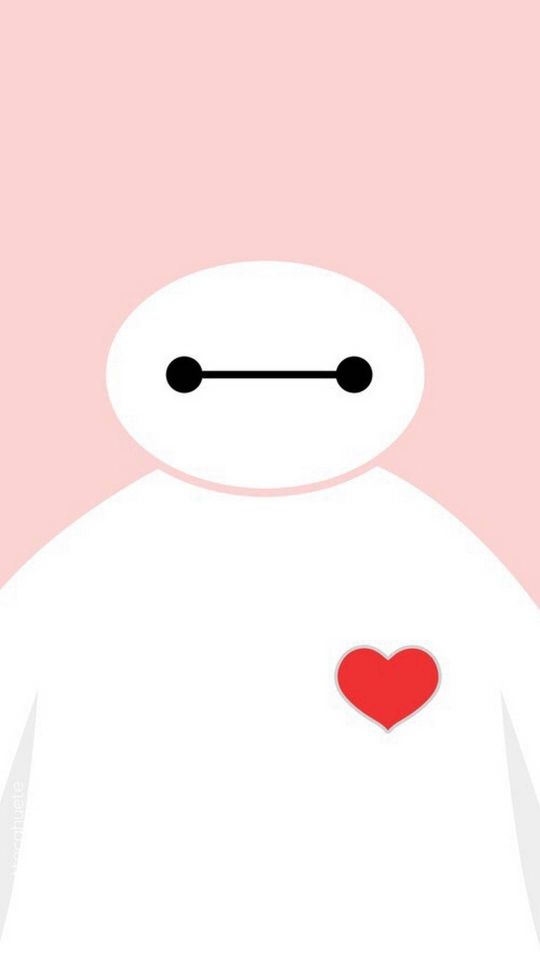 Maylene Arambulo
Why did Henry marry Yvonne if he didn't want or love her? What were the circumstances that led to their marriage? Why did he choose Yvonne instead of somebody else

Maylene Arambulo
Why did Henry marry Yvonne if he didn't want or love her?

Maylene Arambulo
Why didn't Henry want Yvonne to get pregnant with his baby?

Maylene Arambulo
Why did Henry not inform Yvonne that he was coming back?

Maylene Arambulo
Why did Henry Lancaster go back to Yvonne?
VIEW ALL COMMENTS