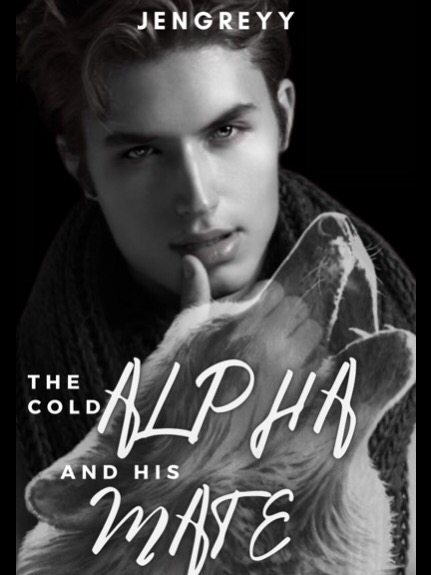 The Cold Alpha and His Mate

The Flame of Love can warm even the coldest Heart.. Alpha Zero of the Cold Mountain Pack has no interest in finding his mate. Brutal, fearless, and the strongest Alpha of the four regions. The rogues call him a beast! He baths in the blood of his enemies. He is the Alpha that even the Alpha King considers as a threat to his throne. But what happens when a Princess finds out that she is fated to be the cold Alpha’s mate? Would she forced him to claim her, or would she find someone else? When she realizes he has no ability to smell the scent of his mate, what could Princess Jasmin do, when the mate she romantically dreams of has no idea she is his mate? As Alpha Zero swore an alliance with the Alpha King. He has no idea that his sister is fated to be his mate. The Princess of the Royal Pack, the sister of Alpha King Jack. Discover how fate will find a way to put them together and how they will overcome the struggles of their own packs. Book cover credits to Chimdi Jane Samuel