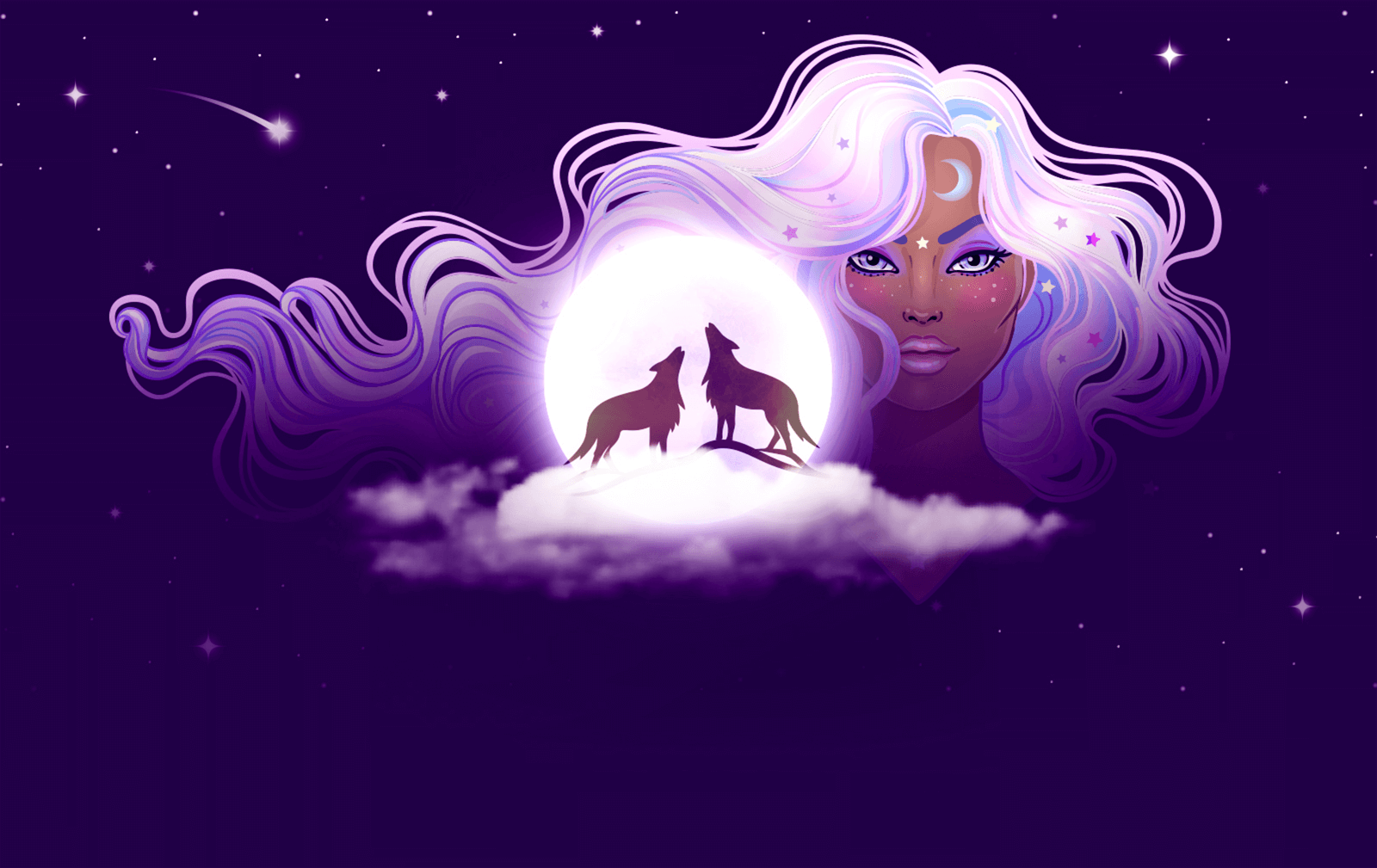 During the last few months, we’ve gone through the amazing Mate the Alpha contest together, where you’ve shared loads of incredible stories. We believe that there are still numerous beautiful tales to be told and wonderful ideas to blossom in your creative minds. We are thrilled to announce that you can deploy your talent more through our new werewolf contest — The Blessed Wolf!

The Moon Goddess, the mystical and powerful deity in charge of assigning the destined mates, is once again showering the earth with her blessings. But what kind of stories would she like to bring to her people that will pass down through generations?

What kind of test has she prepared for them to see the true colour of love? Would it be a trick of fate or the treacherous of their beloved? Or, would it be the curse from witches or the threat from powerful hunters?

Join the contest today! We can’t wait to see your amazing stories! 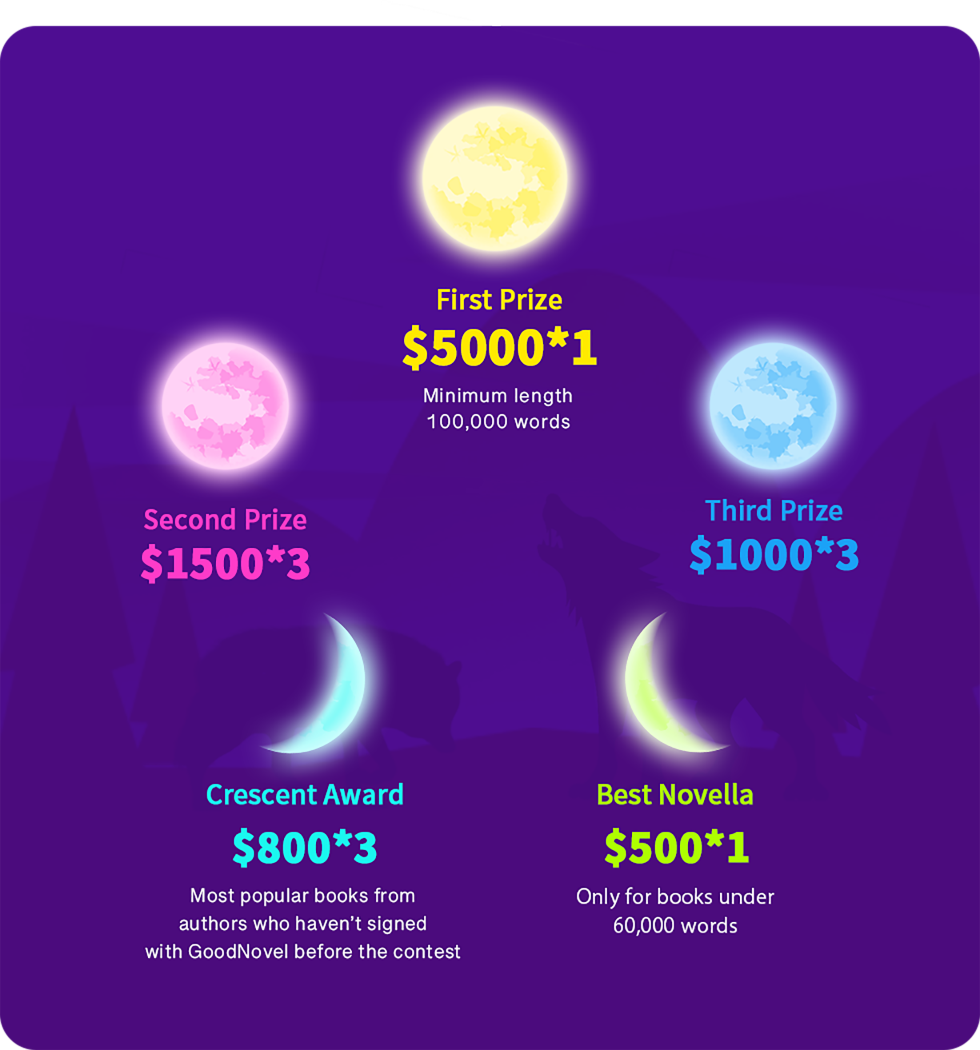 • Every exclusive entry ended with 60,000 words or more will bring its author an $100 bonus

You Will Also Get

• Special promotions during and after the contest Seen by few living, Alpha Killian Desmond is whispered about throughout the world, his cruel reputation proven countless times. The ferocity of this man and his pack have been the source of many legends and nightmares. Most who have met him, have died at his hands. Claire Miller has lived a simple life as the daughter of the Beta in her pack. As the Moon Ball approaches, and every pack in the United States gather to meet, the sense of dread building inside of her grows.What will happen when Claire is thrown into the arms of the most ferocious and cruel Alpha known to man? Will she prove to be the exception to his malicious ways? Or will she suffer the same fate as countless others. 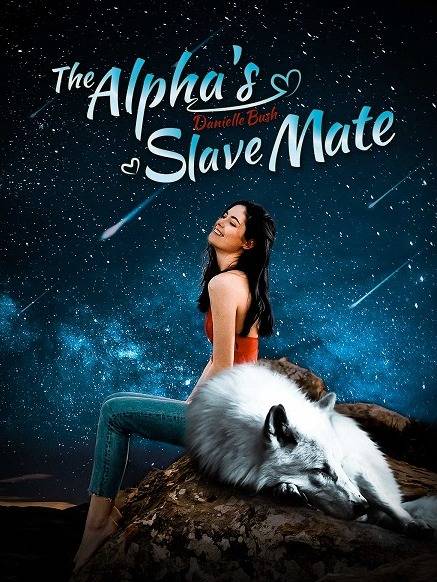 Daphne is used to being hated. She has been hated since birth. Considered a slave, lower than an Omega her life is miserable. Her parents are the Alpha and the Luna of her pack, but they hate her more than anyone else. She dreams of escaping her life, but sees no end to the abuse. She has never dreamed of finding a mate, knowing that no one will ever really love or want her. So why does Alpha Caleb stand up for her?Caleb is one of the strongest Alphas of his time. His pack is known for their fearlessness, and strength. He has never wavered in his decisions. So why does he feel such a pull towards a slave? After saving her life Caleb can't get her scent off his mind. Could the Moon Goddess have really mated him with a slave?

Click the button below to create a new book. Select The Blessed Wolf under the participate section. Your book would be officially listed in the contest once a contract is signed.

If you have already created a book but haven’t signed a contract yet, go to its Novel Information page by clicking the “...” next to the title of it. Then select The Blessed Wolf under the participate section. Your book would be officially listed in the contest once a contract is signed.

Books having at least one werewolf character as their protagonists are qualified to enter this contest.

Books signed before the start date of the contest are not qualified for participating.

The ranking of each entry is decided by a complicated system which takes all factors into consideration including the book’s view count, rating, as well as the correct use of grammar, fluency of writing, and the design of the story, etc.

Fan-fictions, translated works of other authors, poems or nonfictional works are not permitted to enter this contest.

Only books written in English are qualified to enter this contest.

Plagiarism or other dishonest behaviors are strictly forbidden at GoodNovel. Once detected, the book will lose the qualification immediately.

Can I claim a participation prize if I want to sign a non-exclusive contract for my contest books?

The $100 participation prize is for exclusive books only.

If I write a novel under 60k words, can I attend this contest?

Yes. Although we encourage our authors to write long stories, we hope to provide opportunities for those excellent short ones. Hence, completed works with word counts under 60k are eligible for the nomination of the Best Novella.

Apart from the possible prizes, are there any other benefits I can get if I attend this contest?

All entries shall get special promotions on our App and website. Authors of exclusive entries can also get all benefits from our new Writer's Reward Plan, including a Signing Bonus of $100, Monthly Attendance Bonuses and a Completion Bonus. For more information, please refer to https://www.goodnovel.com/writer_benefit.

If you have any question,

please contact us at contact@goodnovel.com GoodNovel reserves the right of final interpretation. 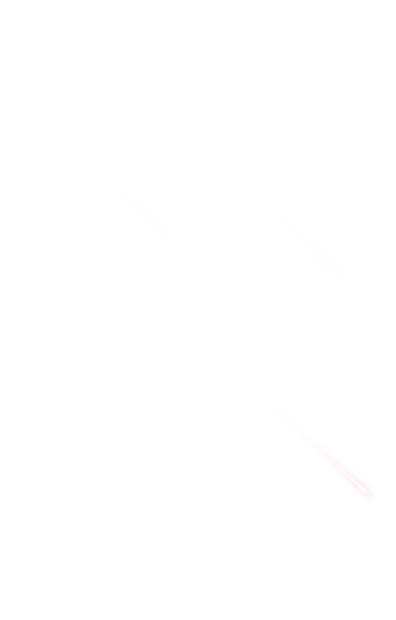 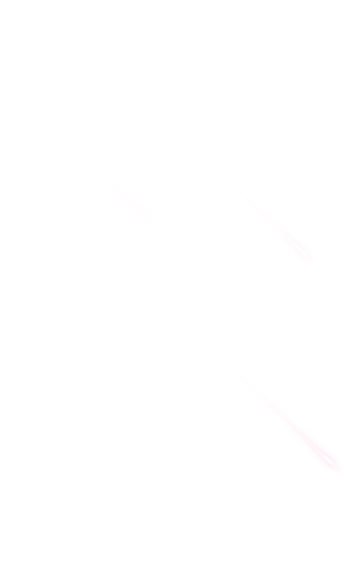 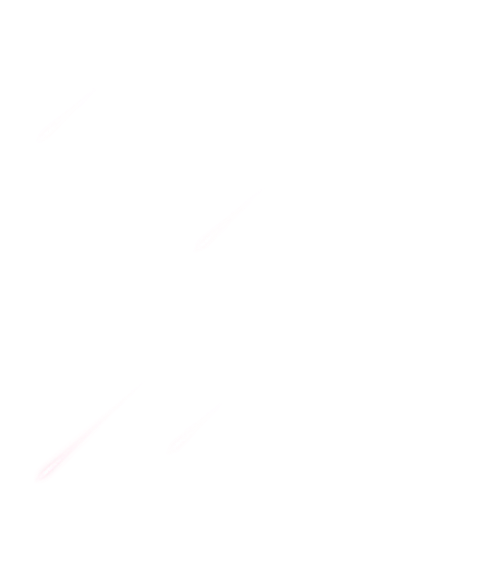 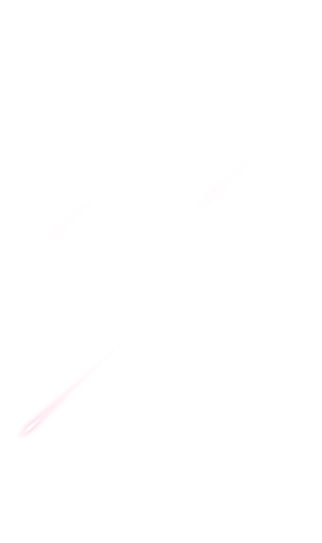 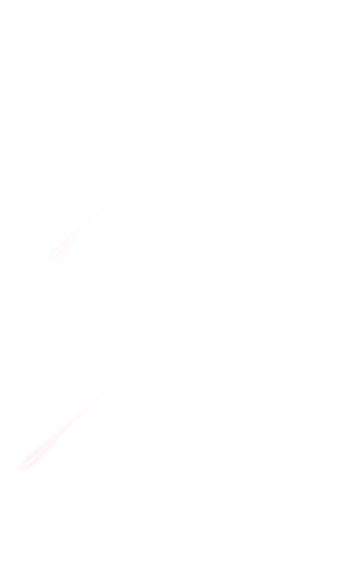