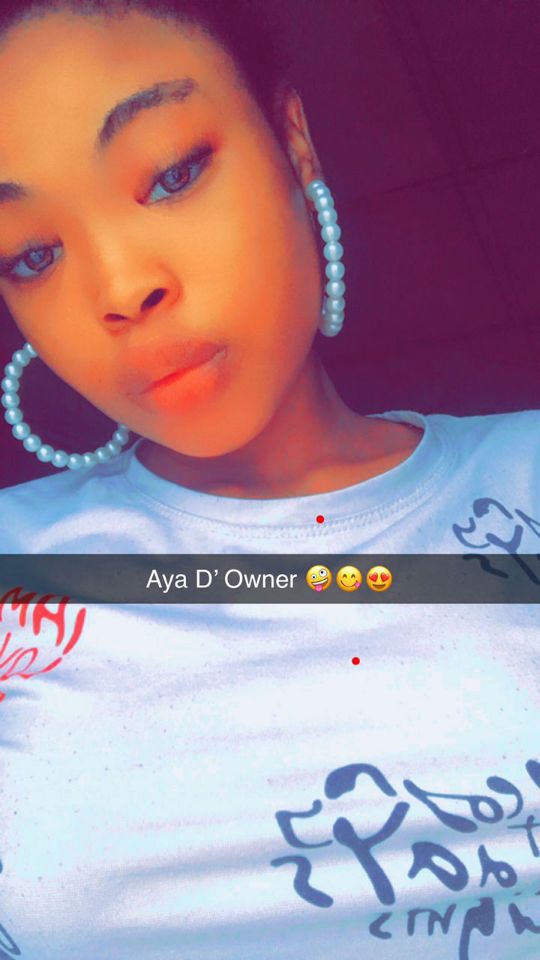 Khyle Pogi
Dunno who is ordinary man but I think he is cringe.