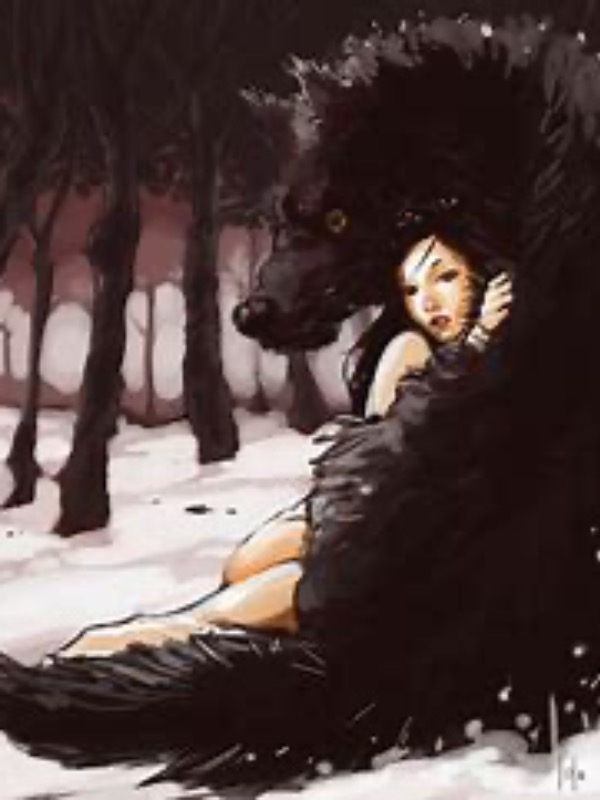 Raised by My Alpha

THIS IS BOOK ONE!! Don’t give one star ratings because it’s the end of the book; you get to read book TWO in November. Kennedi had no parents and so Elias raised her. Even though others in his pack could've raised her, he chose to. He was curious about her. Even when she was just a pup. She had a unique crescent birthmark on her stomach. When she grew up, she was also curious about him and also herself and so that's where it all started. Join these two in their supernatural world full of magic and wonder!