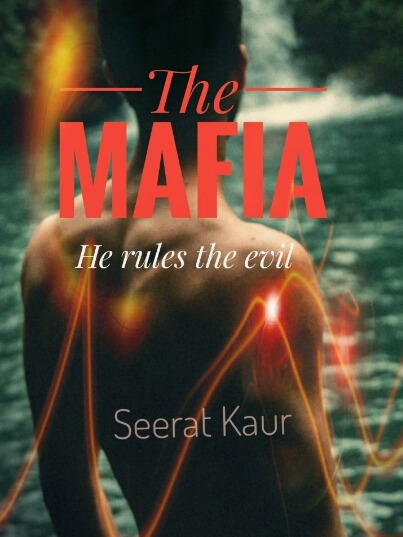 The Mafia - He rules the evil

Luca Guerrero was a successful businessman, but he was born in a mafia family. He was the second born of the family and didn't bother about the throne. Tragedy happened, his whole family slaughtered by the opposite mafia leader, leaving the responsibility of his elder brother's daughter ( Sienna) on him. Tragedy pushed him at the throne. He becomes the next mafia boss. He wanted a decent girl to be his daughter' mother, who could love and care for her as her own daughter. When he found out all qualities what he was looking for in Thea shallow. He blackmailed her to marry him. To know more, continue reading.. .