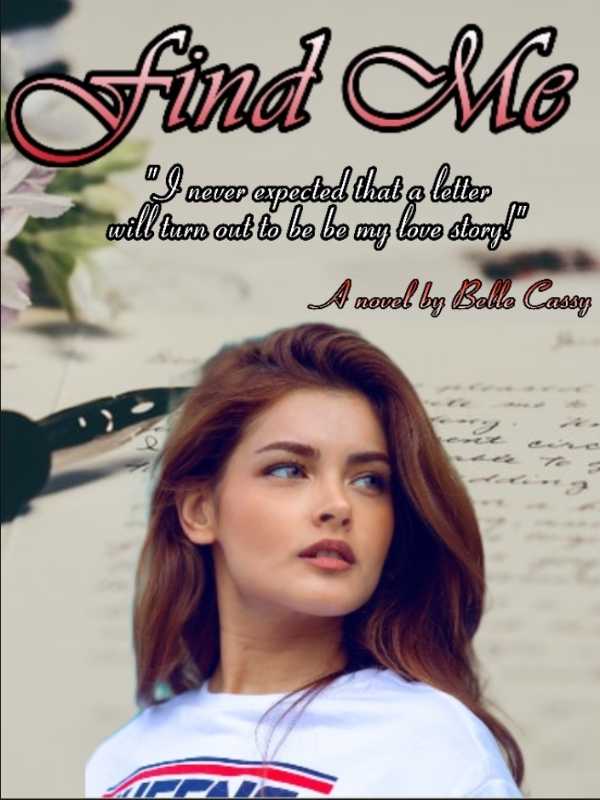 Completed***** Jack who has a girlfriend, named Angel, fell in love with someone that he never once met. Being in a long-distance relationship was hard for both of them, but things became more complicated when Angel started to change. She always argued with him and sometimes ignored him which hurts Jack the most. Then one day, while resting in the park he found a letter with a content says, ‘‘FIND ME’’ he responded in the letter just for fun, and left it in the same place where he found the letter, and he unexpectedly found another letter for him the next day he went there. Since then, they became close, kept talking through letters but never met each other personally. Jack fell in love with the woman behind the letters. Will he crash his girlfriend's heart for someone he has to find? For someone, he never once met? Or will he stay with his girlfriend and forget about the girl? Sinong mag-aakala na dahil lamang sa isang sulat ay madudulot ng isang hindi maintindihang damdamin? Damdaming may mapupuntahan nga ba? Find out as you continue reading. Thank you and God bless.