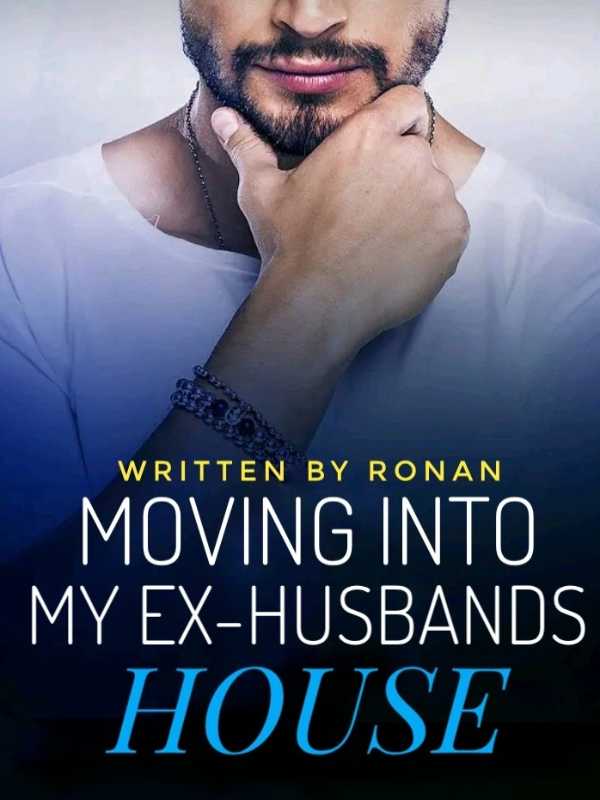 Moving Into My Ex-Husbands House

Memo's parents died in the car crash, being the only son he has no choice but to step up and became the CEO of their company, but to his surprise, all of his assets were frozen. He then discovered that to get his assets, he must marry Rowan Palmer, his parent's business partner. Since all of his assets were frozen, Memo was forced out of his house and he has nowhere to go. So when his ex-husband shows up and convinces him to live in his house, his dwindling options lead him to bite the offer. But with the two of them living together, how big is the chance that their old flame will be rekindled?