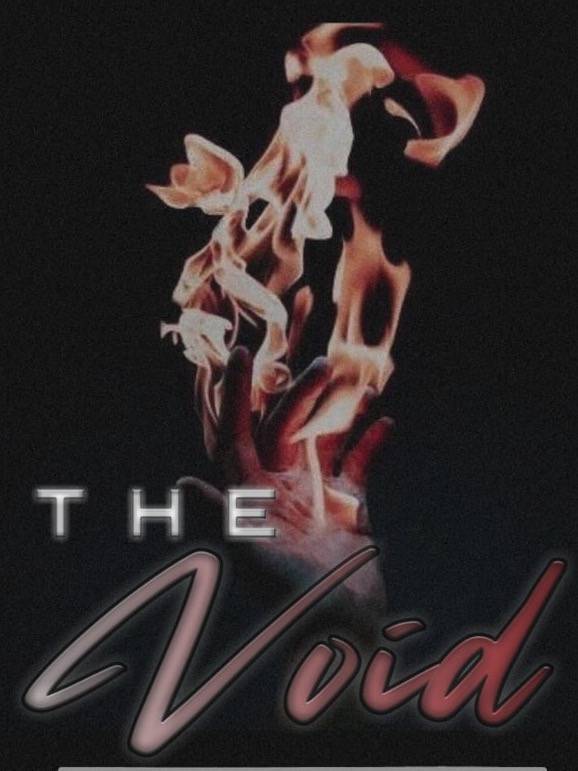 In a world of magic, fighting is natural because everything is measured by power. The number of people passing away each day isn't given much concern as it is how their life revolved with the Five Kingdoms waging a silent war. If you are weak, then the ones with the upper hand will trample all over you. The weak fight in order to live, while the strong ones live to fight. In a world where power is everything, there lived Cryzenne Cheniezé Chevalièr. Every day is a battle for her to conquer. Find out how she manages to survive a world of magic without magic. Yes, she is powerless. The powerless are called "Humans", which are lower beings. They are said to have been born without any ability, having no powers is their disability. Humans are being killed upon birth, how did she exactly manage to live for eighteen years? Many revelations will change the flow of her already complicated life story. What will happen to her now that she received a scholarship to a magica academia, a prestigious school for the elite. Everything was going well, not until The Void users, who are said to be extinct, suddenly attacks their academy. Their target? Cryzenne. She has yet to find out what they want from her and why the school prioritizes her safety. Who really is Cryzenne Cheniezé Chevalièr? What does The Void want from someone powerless?