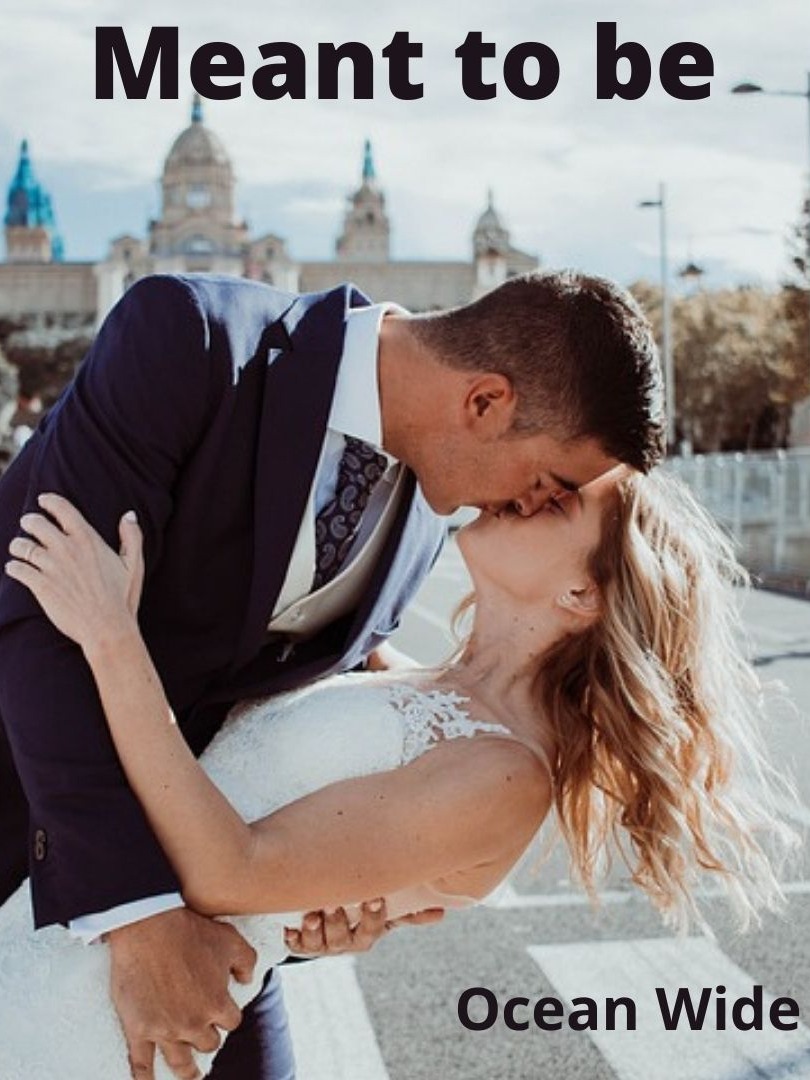 When three years ago, Maggie's wallet was stolen, she thought that it was just a simple robbery, one amongst many others happening every day. But when one day a guy shows up at her door claiming to be her husband, her whole life turns upside down. Jackson Peters, a well-known businessman from Chicago, finds himself in the middle of a scandal when his just wedded bride is found dead in a hotel room in Las Vegas. Influence and strings he had helped him to keep his name out of the press, but when he found that she was not who she said she was, Jack sets off on a journey that will take him right into the arms of destiny.Maggie agreed to help him avoid the scandal by pretending to be the girl that he married, and in return, Jack will pay her mother's hospital bill she's been struggling with.But what will happen when life throws more surprises their way? Will they bring them closer together or drive them even further apart?