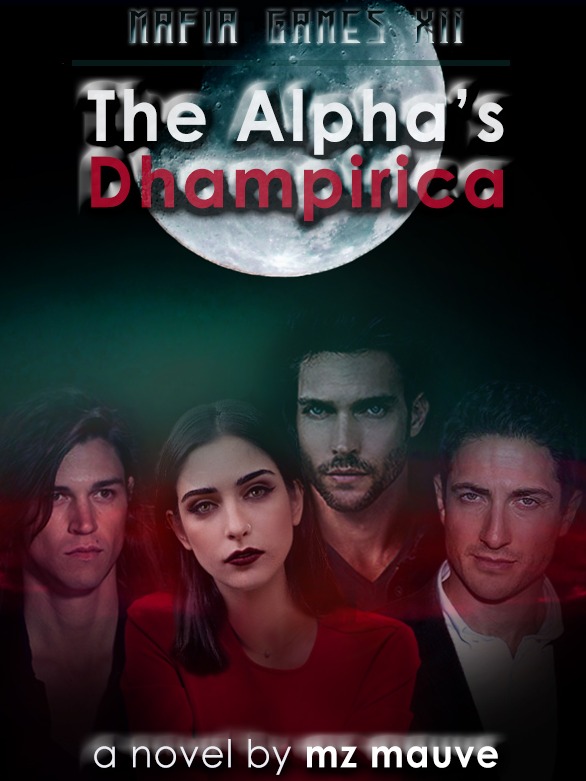 After moving back to New York to pursue her medical degree, Mykaela, a dhampirica searching for her biological father, navigates her way through a dangerous web of lies and family secrets while contemplating a long-distance relationship with Miles, her best friend. Maximiliano "Miles" Falco, a pureblood vampirar, wants nothing but a quiet life away from his family of big-time criminals aiming to be the biggest mafia clan in Italy. Miles wants the best for Mykaela—but he has to push her away so he can deal with his own demons and the envious mobsters awaiting his family's downfall. Magnus Mihajlović Roiz is a powerful vampire-werewolf hybrid and the firstborn son of Ilya, an alpha who is a highly influential member of the Mihajlović-Božić clan. After Magnus learns of his estranged father's deathbed wish, Magnus must find Mykaela in order to inherit the dying alpha's multibillion empire. Enzo Tomassini is a businessman whose family has teamed up with the Falcos to reign over the crime families in Europe. His unexpected brush with death has left him questioning his family's choices while struggling with his own morality. When push comes to shove, Enzo seeks help from Miles while hiding his true feelings for Mykaela. Will their choices protect them from the dangers of the world they live in? Or will they resort to drastic measures to escape the lethal fury of the Italian and Russian mafia? ◆ PG-16 ◆ × This story is not for young audiences. Read at your own risk. ×