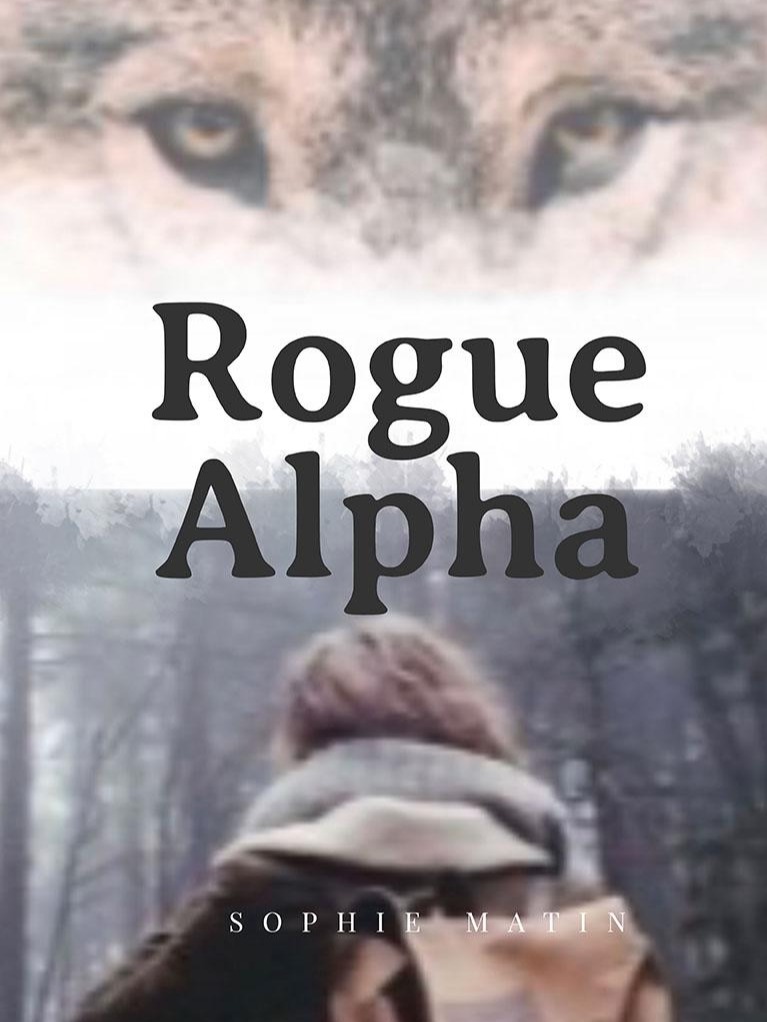 Owen was born a rogue. He has lived on neutral territory all his life; over the years, he has made friends with the neighboring packs. Eventually, he opens a night club where several members of different wolf packs, humans, and other supernatural beings work for him. One day an innocent girl comes in with the need for a job. He realizes this is his mate. Will her troubled passed and lack of experience in his world makes him reject her?Melony is a struggling graduate-level student. The death of her in sister a year ago has caused a slump in her life. With her mother continually needing money, bills, and school tuition, she finds a need to take a second job. Her roommate works at a fetish night club and offers to help her get a job. She applies to clean the club, but when she comes in for an interview, the owner has something else in mind. Will she open herself up to his world, or will it be too much for her to handle?