Alpha Killian was quick to return after Maria had left.

After much convincing, he unhooked me from the hospital machines that were nestled between my bed and the bedside table. I told him that we both needed to eat. I knew I wouldn't be left alone for quite some time, so I wasn't surprised that he followed me downstairs and into the kitchen.

Alpha Killian began pulling some ingredients out to make pasta, but I stopped him.

"Killian." I frowned, placing a hand on his arm without even thinking. He skillfully hid the surprise from his face, but I could practically feel it radiating off of him. The fam

Locked Chapter
Continue to read this book on the APP
Comments (12)
Linda Kean
I was thinking the same. Unrealistic.

Melissa Graves Sneed
boring... really come on.
Dani
i am shocked that no one has brought up the absurdity of her being unconscious for a week, then having the strength to not only walk on her own but to make food for them yet! maybe if that was a day after she was awake, but right after she woke up? carry a heavy pot of water to the stove? crazy
heleboli
This is crazy expensive... 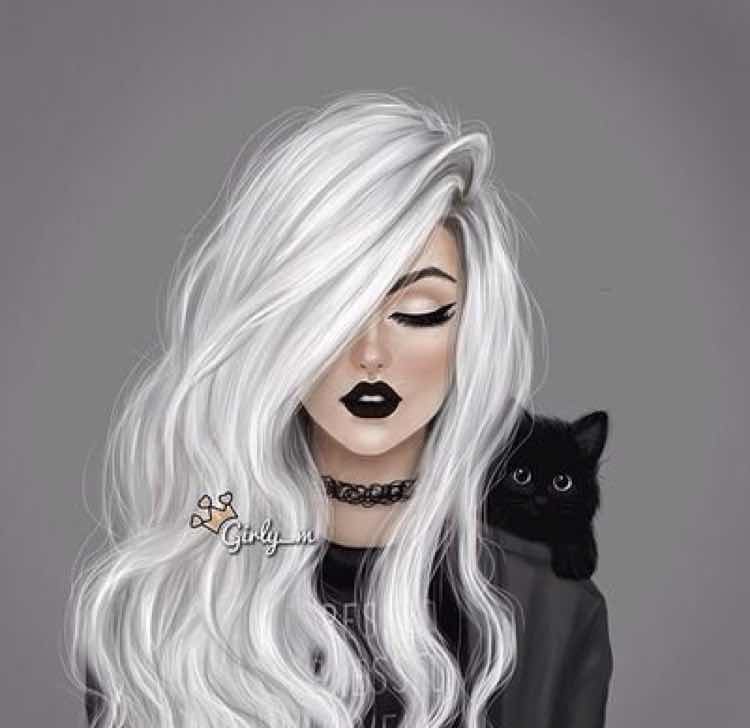 Sam
I don’t have a good feeling about Maria 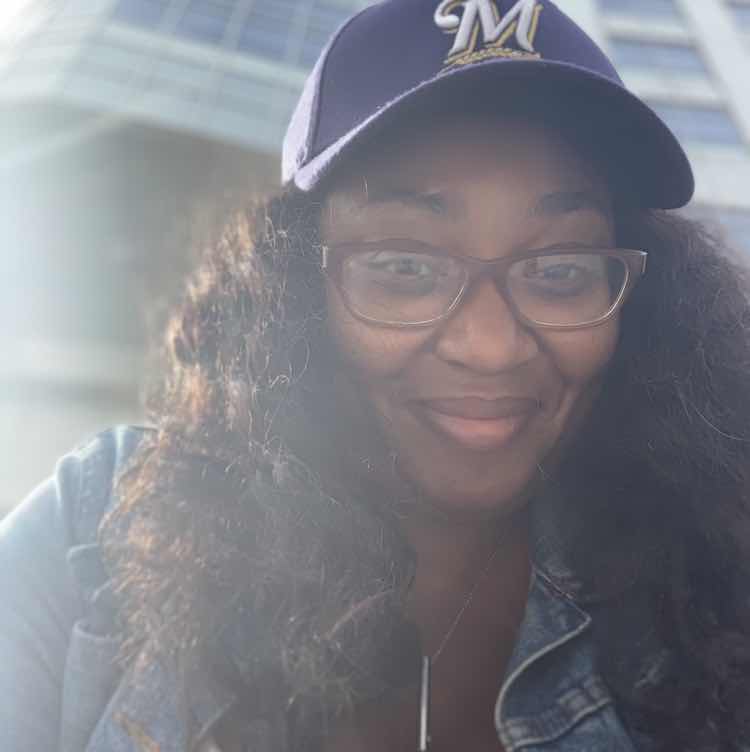 Annoved Johnson
Why are the chapters so expensive

Bella Jersey
Ms. Doe I have to give it to you I plan to enjoying one chapter at a time. Finished till you add update then. Next I started the oh I hated those little thank for allowing me to do so! All of sudden I read 17 chapters in one sitting. That not fair to Killian made it to 17 not I’m at 28

Bella Jersey
I’m afraid though Maria is the trader. I just got a feeling

Bella Jersey
The rogues and werewolf hunters I think the hunter are here for Claire. They have some unfinished business. That means she needs some training let’s see what Sienna can do too!

Bella Jersey
I’m so impressed with titan and Killian. I know they want to mate with Claire and Sienna but they haven’t push it. Which I respect! I think Claire is taking those but careful steps to be in fully committed adult relationship
VIEW ALL COMMENTS