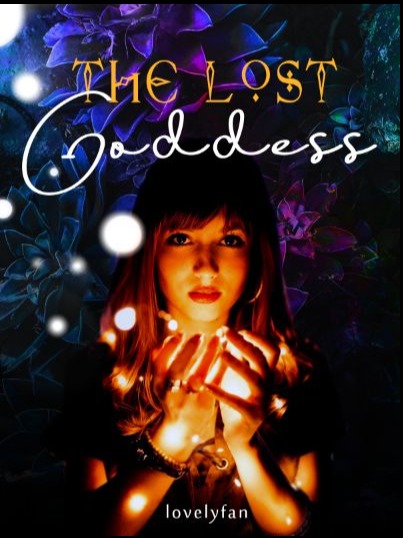 Hello there! I am Rhea. Well, that is what I call myself since when it comes to my actual name; your guess is as good as mine. I am a normal woman, so normal that you could find my picture in the dictionary near the word 'normal'. At least, that is what I had always believed from the day I woke up without any memories, near a trash can two years ago. But then, a lady dressed in armor claiming to be the Goddess Artemis popped up in my living room, telling that I am a Goddess. Well, the Goddess of vengeance to be exact. I would have checked for the hidden cameras if not for the fact that she literally popped into existence before my eyes. Now I didn't know what to think. Either I am bat crazy or she was telling the truth. I am leaning towards the first option since Gods and Goddesses simply do not exist in the real world. Or do they?--------------------Join Rhea in her journey as she struggles with her identity and newly found powers when suddenly, she finds herself in the middle of Gods, demons, and a mysterious protector.Is she the key to end an epic war between the Gods or is she just a pawn in the battle?Read and find out!